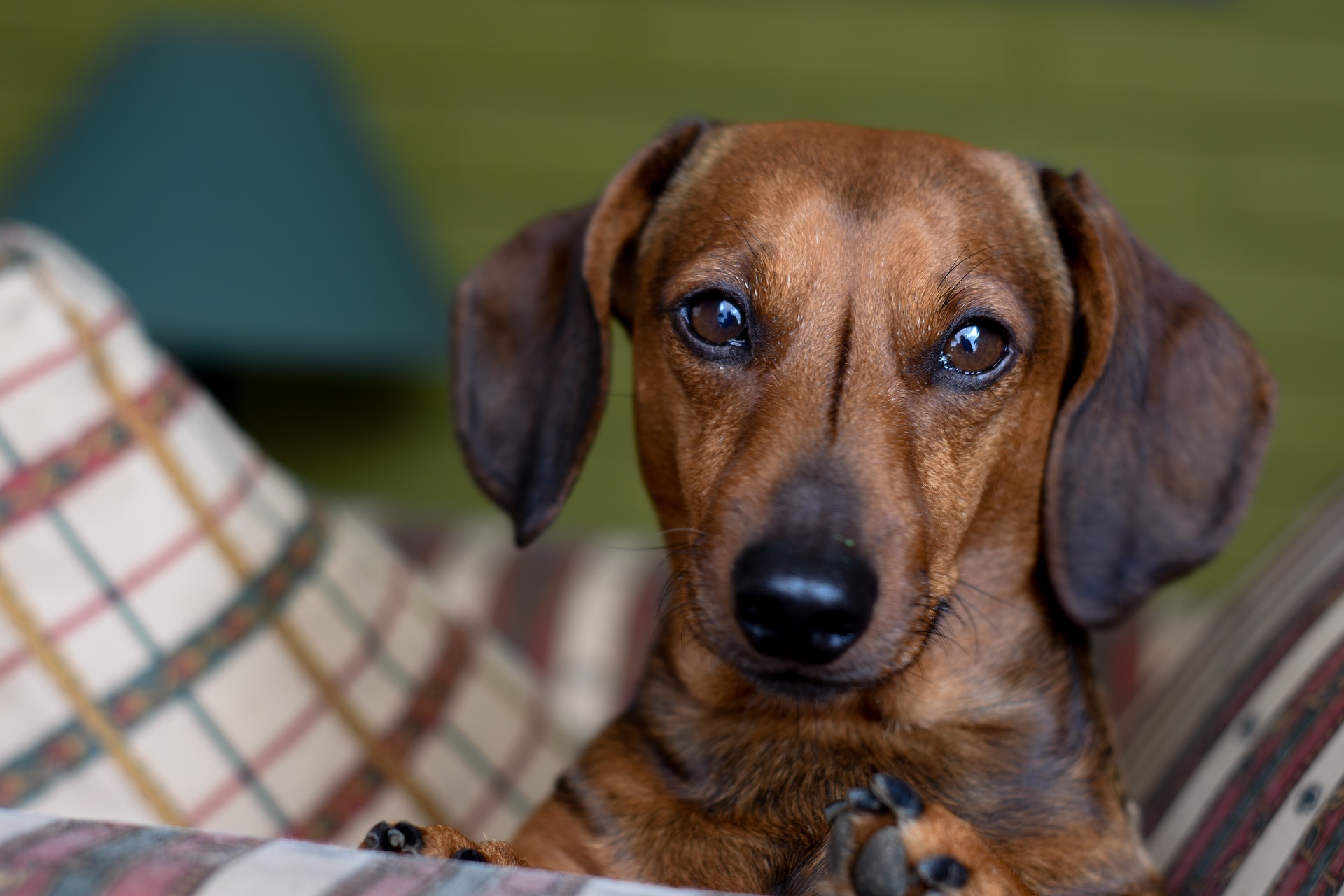 What is Cushing’s Disease?

We see Cushing’s Disease mainly in dogs, although it can occasionally affect cats. It is most common in middle-aged, small breed dogs.

What are the signs of Cushing’s Disease?

There are several signs associated with an increase in cortisol:

An animal with Cushing’s may have many of these signs or only one or two.

How do we diagnose it?

Diagnosis is based on the above clinical signs, general blood tests and then more specific blood tests.

The next step is an Adrenocorticotrophic hormone (ACTH) stimulation test, this involves a blood test to check resting levels of cortisol, then we inject ACTH into a vein which will stimulate the body to produce cortisol, we wait for an hour and then take another blood sample to evaluate post stimulation cortisol levels.

If the ACTH stimulation test is negative, i.e. does not indicate Cushing’s, another similar test would be used which is more sensitive, this is the low dose dexamethasone stimulation test (LDDST) which involves three blood tests taken over eight hours.

Once Cushing’s is diagnosed it is then important to find out if the tumour is on the pituitary gland or the adrenal gland.  Knowing which type of Cushing’s we have helps to give us an idea of prognosis, i.e. survival time and if caused by an adrenal gland tumour it is sometimes possible to treat it surgically.  An ultrasound scan of the abdomen allows visualisation of the adrenal glands and a blood test can also be used to measure the amount of ACTH naturally in the body, this is usually higher if excessive cortisol is caused by a pituitary gland tumour.

Sometimes with a pituitary tumour there will be neurological signs if the tumour is growing and pressing on surrounding areas of the brain, in which case advanced imaging such as MRI can be used to assess the size and rate of growth of the lesion.

How do we treat it?

For pituitary dependent tumours we would normally start on a medication which would initially be given once daily.  Regular blood tests at 10 days, 4 weeks and 12 weeks post starting treatment and then every 3 months are then required to evaluate response to treatment.   Daily monitoring at home of water intake, urination, appetite, hair regrowth and behaviour allow you to assist the veterinarian in assessing your pets response to treatment.

This article was written by Dr Michelle Richards, who is studying towards her small animal medicine certificate.

You can find out more about Cushing’s Disease in dogs here.