Dogs really will eat anything! 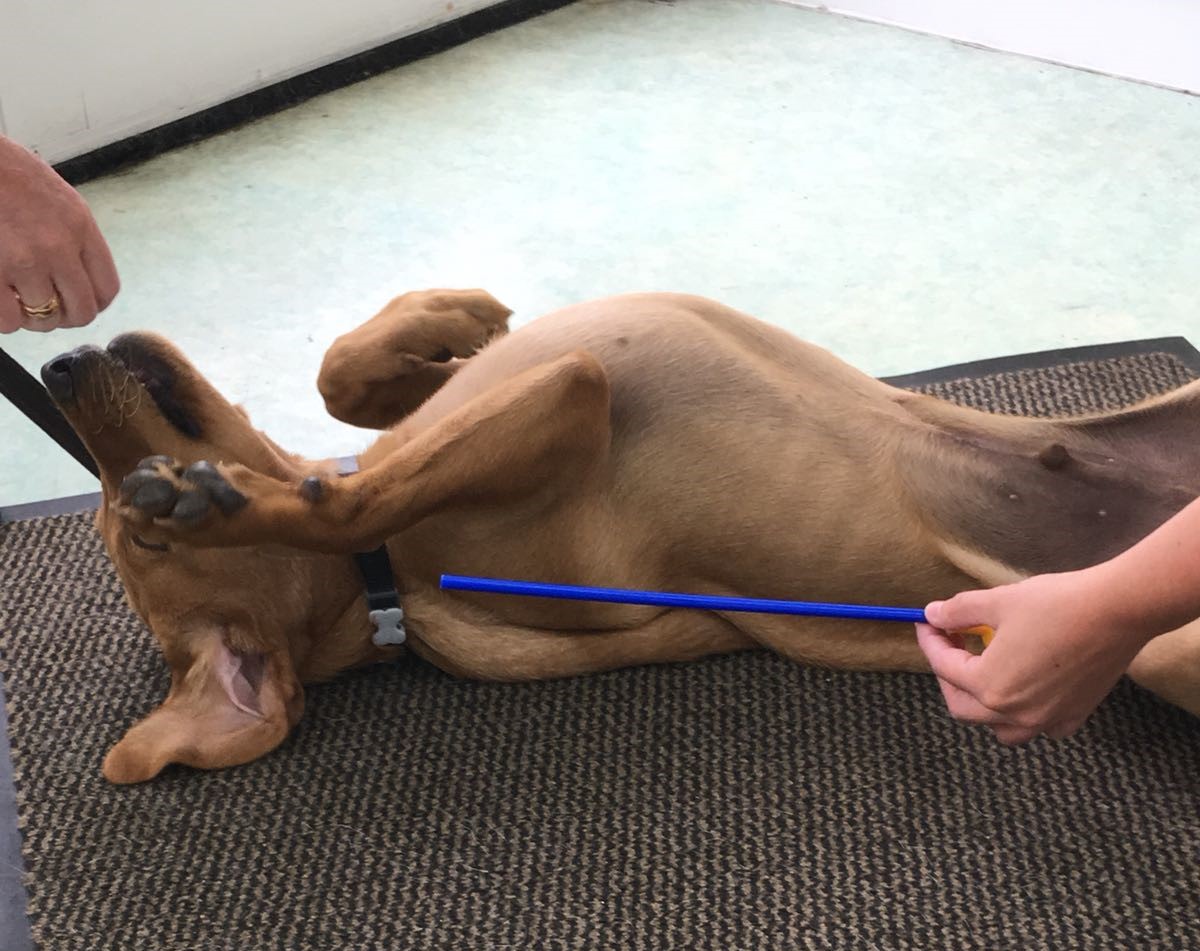 Remy is a 3 month old Labrador who came in to see us yesterday evening after he ate something he shouldn’t have done. Fortunately his owner witnessed the event and didn’t delay in bringing him in to our Torquay surgery.  We are used to dogs eating all sorts, but this one surprised even us! It is hard to believe he managed it, but Remy somehow swallowed most of a children’s toy arrow!  And not a small one either, as you can see from the photos.

Remy was unsuccessful in bringing the arrow back up, as the arrow end was stuck in his stomach.  In the past, in order to retrieve the arrow, Remy would have required major surgery to open up his tummy.  Fortunately we were able to remove the arrow using an endoscope, which is much safer and more pleasant for Remy.

An endoscope is a long, flexible tube with a light source and camera at one end. Under an anaesthetic, the tube was passed into Remy’s food pipe and stomach, and the vet could then see images of the arrow inside him on a television screen. Using a special tool passed down the endoscope, the vet was able to grab hold of the arrow and safely get it out. 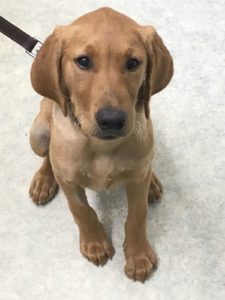 Remy made a quick recovery, we just hope he keeps out of further mischief!